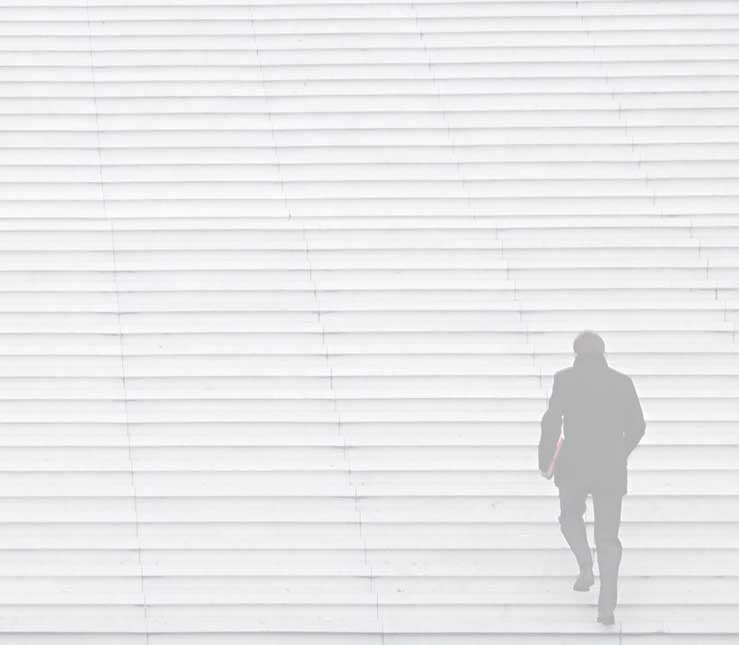 In the simulation of the selected UEFA case before the arbitration, students from Maribor defeated the team of the University of Belgrade in the finals and were the first to celebrate the victory in the SLAM competition.

SLAM offers students, especially those interested in the field of sports law, the opportunity to test themselves in real situations and experience the decision-making process before arbitration, which decides on the most conspicuous sports legal issues. “The competition is extremely well set up, as it covers the sports topic, which is to some extent neglected by legal theory. At the same time, it allows us to apply the theory in practice. We were able to defend our views before the eminent names of world sports and legal practice,” said the students from Maribor about the experience after the victory.

Eight teams from five different countries took part in the competition this year. Teams from the universities of Maribor, Ljubljana, Belgrade, and Messina qualified for the final tournament of the best four and competed against each other in the semi-finals, after which the final decided the final winner. Students from university of Messina had a clear message after their path ended in the semifinal: “We want to thank you for the great experience you made us live in these long months. It has been a challenging path, but undoubtedly priceless. Thanks for your valuable feedback and suggestions. They will certainly be useful in our next professional life.”

And this is the whole point of the competition. “The aim is to bring sports law closer to young people, encourage their creativity and thinking, offer an opportunity to practice in front of real arbitrators who decide cases from all over the world daily,” says Blaž Tomažin Bolcar, lawyer specialized in sports law and head of the SLAM competition. “We want to raise awareness of the importance of sports law. We deserve that even in these “hinterland” areas, which affect every athlete and sports industry, we do not lag behind the exceptional success of athletes in competitions. We believe that SLAM will attract a lot of international attention and students from different countries next year as well, “Tomažin Bolcar adds.

The idea for such an international competition, intended for students who gain practical knowledge, comes from the Slovenian Institute for Sports Law Sport Lex. Even though the original plan of organizing live competition event in Ljubljana for the best four teams failed this year due to the pandemic, the Institute is satisfied with the realization of the first season of the project and looks forward to challenging students from across the world again next year.

All participants in the Final Four tournament will receive free access to this years’ Sporto Conference content, while the winner additionally receives free entry to LawInSport annual conference. Both will take place on digital platforms this year and will certainly provide another learning platform for students.